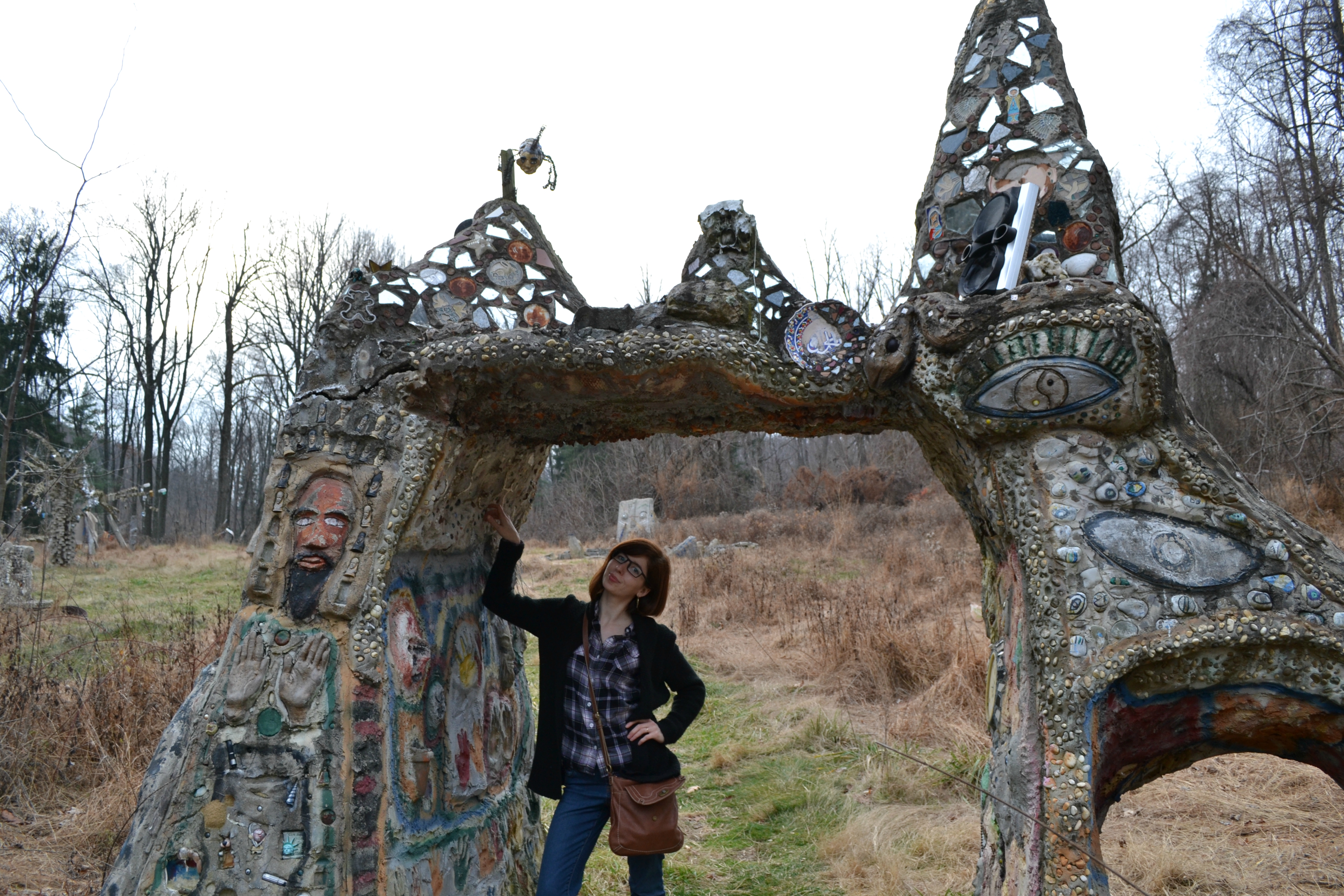 I discovered the Art Enclave years ago when my husband attended Lehigh University. I was always enchanted by the place, so when we moved to Bethlehem and I started this blog I knew I wanted to make a post on it. The problem was always “where do I start” with research. I had no formal name* of the sculpture garden and without good keywords Google could not help. (* the name of the site is on a rock near the arch – it is easy to miss).

Eventually, I decided to contact the Lehigh University Art Galleries (LUAG). I had read in a LehighValleyLive article about unfortunate damage to Lehigh sculptures by Hurricane Sandy. It mentioned this sculpture garden and how LUAG does not directly manage this garden ‘located at the top of the Hill‘. So I decided to email them as it was a starting place. The problem was I had a hard time relaying the garden as I kept referencing the incorrect name. I had seen in a blog post on the subject where an author entitled the Enclave as the “Alferd Packard Memorial Garden”.  Later I heard someone was calling it The Stolfo Sculpture Garden, which it is oddly entitled on Google Maps.  The LUAG, due to this incorrect name, did not know what I was referencing.

I then began to dig deeper using as many different words to described the garden as I could to Google. It was then I discovered Professor Girardot’s class and followed up with the LUAG. They knew exactly what I meant now and told me of the sad situation the Enclave currently faces. Due to complaints, the garden’s future is now being jeopardized due to the lack of upkeep and vandalism.

Quickly the plot thickened and I emailed Professor Girardot in hopes, although retired, he would still actively be using his Lehigh account. The same day I received a reply and was ecstatic over his willingness to meet with me to discuss the enclave and also relaying great information and even a syllabus for the course!

I also then went on a photo scavenger hunt to collect the images of the web of connections throughout the South Side to the Art Enclave.

As Professor Girardot said, “the gods work in mysterious ways.” This is indeed true in regard to this adventure as due to my curiosity and some work (and maybe a parking ticket), I found out the current state of affairs of a hidden gem I valued in the area along with its history and curator. Also, I learned a great deal as the Art Enclave has so many links in our community – it is mind boggling if you dig deeper. This post just skims the surface. 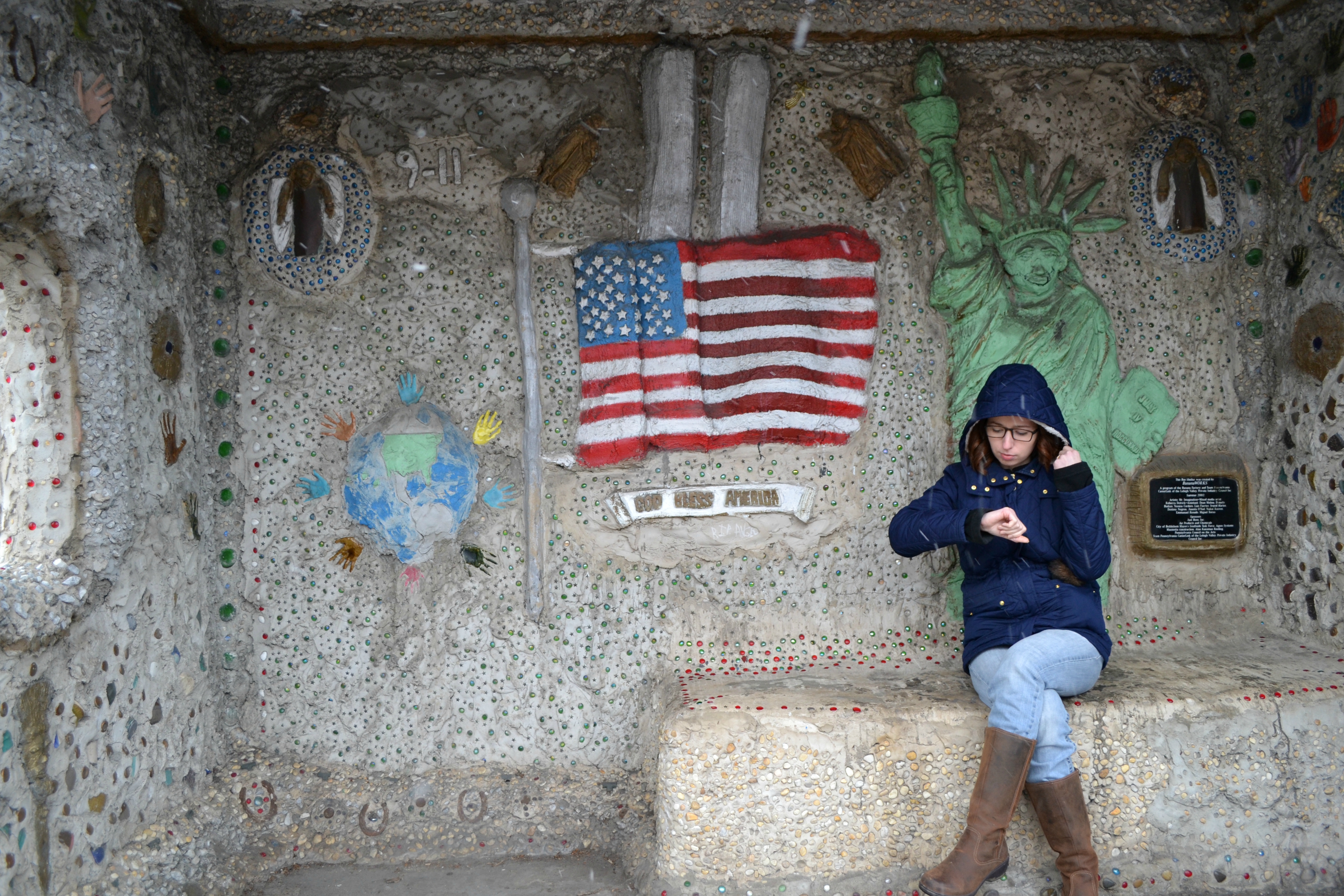 A lot of times we take things we can readily access for granted and in a blink of an eye it can vanish. A great lesson here is to never take what is around you for granted – poke and prod at something that interests you. Find out what is around you and why it is there. These questions are often the catalysts of adventures of a Resident Tourist.